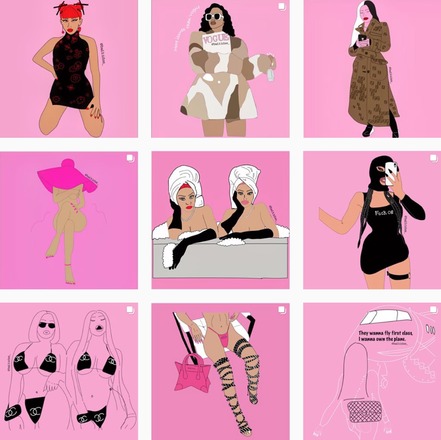 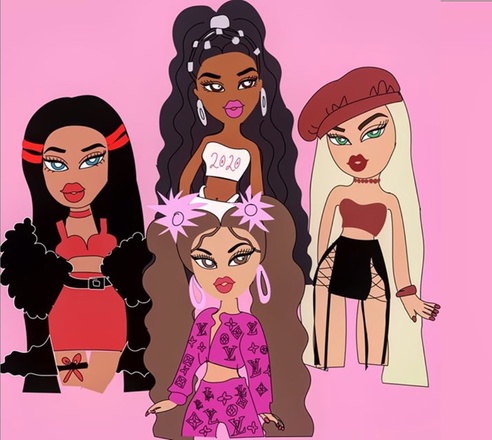 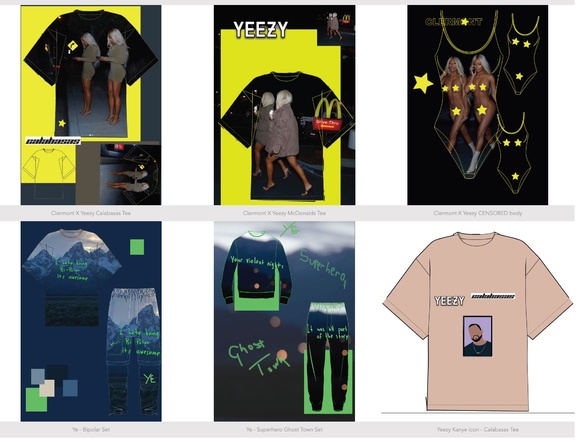 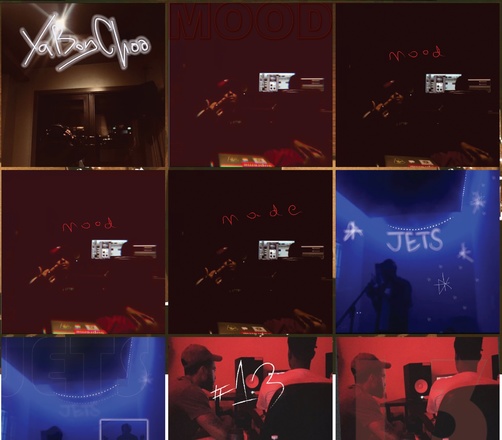 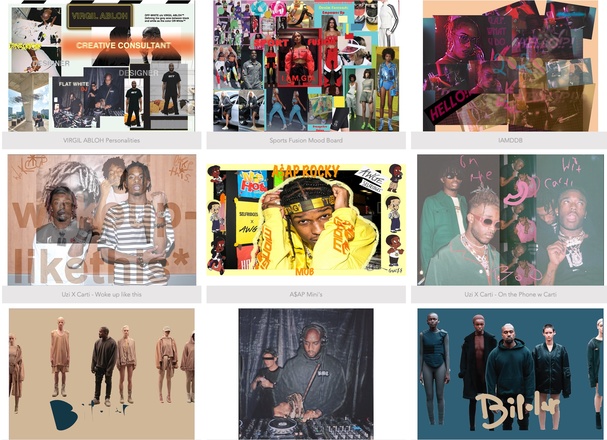 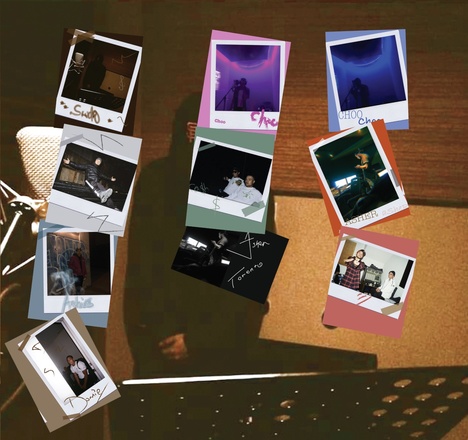 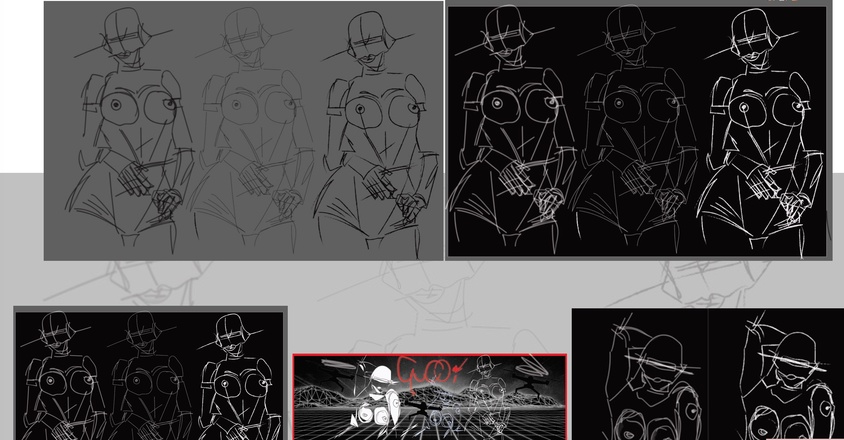 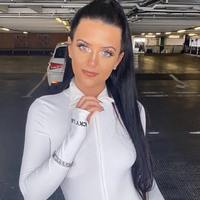 I am a 1st class honours degree student from the International BA (Hons) Fashion Promotion course at Manchester Metropolitan University, having also studied fashion abroad in New York. I have spent my previous three summers working around the world in places including Milan, Toronto and London to gain more fashion/work experience. On these trips I have worked and had meetings with a multitude of people from luxury designers such as Roberto Cavalli to A-List celebrities including Drake, Travis Scott, Tory Lanez and Baka.

These fittings and styling work have enabled me to work with many London based artists including Krept and Konan, Young T and Bugsey, Fredo, Aitch, Mist, Headie One, Tion Wayne and up and coming artists like EO, Kamille and the Vassallo Sisters. I have styled shoots for luxury department stores such as Harvey Nichols and produced a lot of artwork for artists album covers and bts tour files (in London/Toronto) in recording studios.

I have been trained in fashion illustration by head designers at Abercrombie and Fitch, New York. I have worked as a social media manager, designer and influencer scouter at MADE fashion company. I am trained in video editing including YouTube and I work in front of the camera as a model. I did numerous catwalks and fashion shoots whilst in New York and Toronto and have carried this on in the UK walking in catwalks and hair shows for brands such as L’Oreal. I am a fit model and have experience in the design houses for brands such as Pretty Little Thing, Missguided, Boohoo, Topshop, Urban Outfitters etc. I am a brand ambassador/Instagram influencer which I will increase my profile on a lot more this year. I have also written a book and designed a merch line that will be released later this year.

Akkomplice Brand Audio-Visual. In my final year, we were tasked with setting up a business. We had to create garments/items to be sold for this business, market it, produce a business plan, brand book and campaign video. This is the campaign video myself

Mist - So High (feat. Fredo) [Official Video]. One of the music videos that I worked as an assistant stylist for.

Headie One - Both. Another one of the music videos that I worked as an assistant stylist for.

Next Profile
Class of 2020 All Profiles Fashion Promotion