Topshop: how the once trendsetting brand fell behind the times 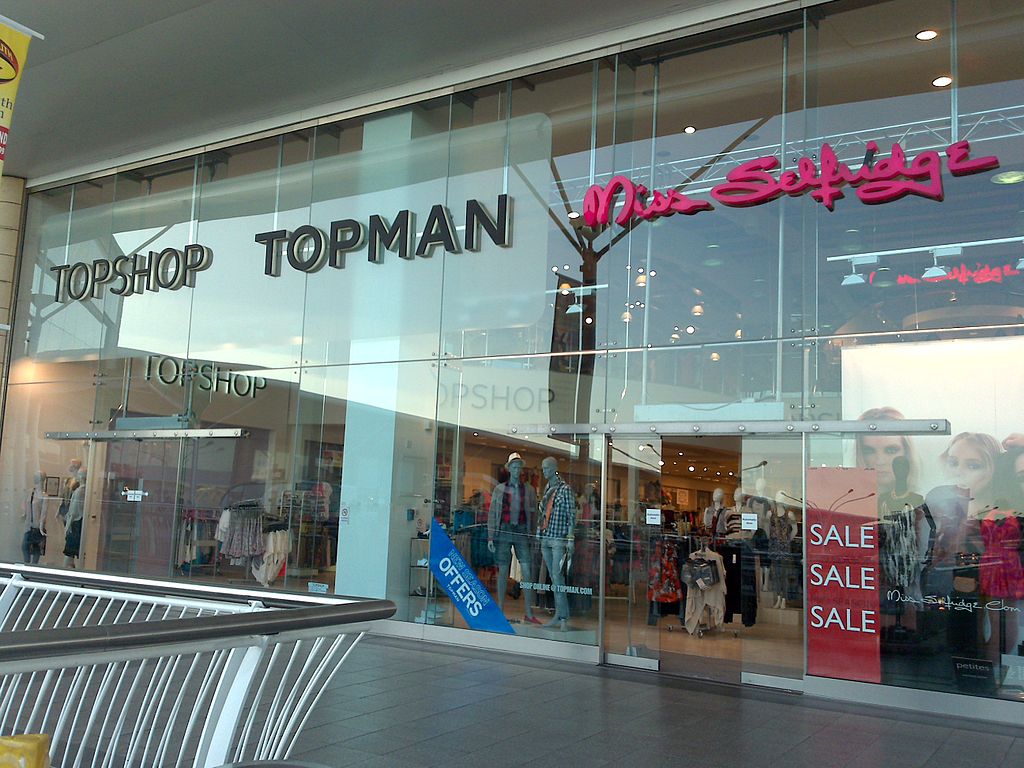 Originally posted on The Conversation.

The British fashion group Arcadia has fallen into administration, leaving 13,000 jobs at risk. Arcadia’s market share slumped from around 4.5% in 2015, to 2.7% in 2020. The group’s extensive portfolio of high street stores, which includes British high street staples like Dorothy Perkins, Burton and Miss Selfridge, has long felt outdated.

Arcadia’s hold on the high street has waned over the years with dozens of outlets closing nationwide. Many industry experts and past employees lay the blame at owner Philip Green’s feet, citing lack of investment in online retailing and outdated ways of sourcing product.

Topshop, a stalwart of teen and 20-something fashion, and the jewel in the Arcadia crown, has become the latest fatality of this crumbling empire and undoubtedly the one that has tipped it into administration.

The legacy of the Topshop women’s fashion chain started in Sheffield and London in 1964, in the basements of the Peter Robinson department stores. The aim was to sell fashion made by young British designers. Crucial to the brand’s early success was Topshop’s buyer Diane Wadey, who was known in the business for having a keen eye for young talent.

In 1974, parent company Burton Group made Topshop a standalone store. Within two years, the brand’s primary target market became 13 to 24-year-olds, it opened 55 standalone stores and garnered £1m in profit. The brand was so successful that Burton launched its male equivalent, Topman, in 1978.

The 1980s and early 1990s saw a fragmentation of the UK mass market as the emergence of value retailers such as Matalan, New Look and George at Asda put pressure on price reductions for fashion retailers. To maintain a competitive advantage, Topshop handed its reins over to a lady hailed as the “most influential person on the British high street” during the mid-1990s, Jane Shepherdson. Shepherdson has been credited with democratising women’s style and changing the way they buy and wear fashion. Under her reign, the brand was transformed into a style mecca, creating well-designed, style-savvy clothing.

Topshop, a stalwart of teen and 20-something fashion, and the jewel in the Arcadia crown, has become the latest fatality of this crumbling empire and undoubtedly the one that has tipped it into administration.

By the early 2000s, the retail landscape was changing. The advent of the internet meant that designer catwalk collections, which had previously been a closely guarded secret, now became readily available at the touch of a button. Clever high street design and buying teams were able to use these catwalk images, interpret them swiftly for production and cut the six-month wait for high street “versions” of much-desired designs. Shepherdson and her team excelled in exploiting this opportunity by delivering up-to-the-minute and competitively priced fashion to the masses in a matter of eight weeks.

After 20 successful years at the helm, and with turnover more than £100m a year, Shepherdson dramatically departed Topshop. The press blamed a fall out between her and Green over decisions to allow the supermodel Kate Moss to design lines for the chain. However, industry insiders and Shepherdson herself deny this. From this moment on, the road ahead for Topshop under new management was a tough one.

Where it all went wrong

Ironically, Topshop’s unique selling point as “the closest a high street shopper got to catwalk fashion” was its demise. The more fashion lines the retailer gave to its consumers, the more demanding they became. The competition was also becoming fierce as the high street exploded with world-class international retailers, including online upstarts like Boohoo and Asos, and extra value retailers like Primark, which combined low prices and savvy digital marketing techniques.

Ironically, Topshop’s unique selling point as “the closest a high street shopper got to catwalk fashion” was its demise.

While people shop online more, footfall on local high streets has massively decreased in the last ten years and dropped massively during the pandemic, with a whopping 80% drop nationwide in April. Topshop’s fixation on physical retail and unwillingness to let go of high street shops was also a set back. Arcadia’s rival Intidex, for example, has 107 stores in the UK – this includes Zara, Primark, Pull and Bear, among several other brands. By contrast, Topshop alone has more than 300 physical locations across the UK.

While under Shepherdson, Topshop had been nimble in its reaction to catwalk styles they lost this ability after her departure. Fashion companies need to react quickly to emerging trends. Bringing suppliers of products closer to home ensures that companies can capitalise on what’s “hot” in a speedy manner. The closer the supplier, the shorter the lead time, making a retailer more flexible in its stock turnover. However, Green’s lack of strategic supplier relationships and his proclivity for buying from Asia meant that it took a long time to get a product from concept to shop floor.

Sales also took a hit in 2018 when shoppers boycotted Topshop after Green was accused of sexually harassing and racially abusing staff. Activists also pressured the pop star Beyoncé, who had launched her popular activewear brand IvyPark under Topshop in 2016, to cut ties with Green and Arcadia.

The collapse of the Arcadia group marks the UK’s largest corporate casualty of the pandemic so far. However, Topshop’s is unlikely to disappear all together. Strong heritage and high brand awareness in the UK means it will probably continue to exist, even if that means only online. 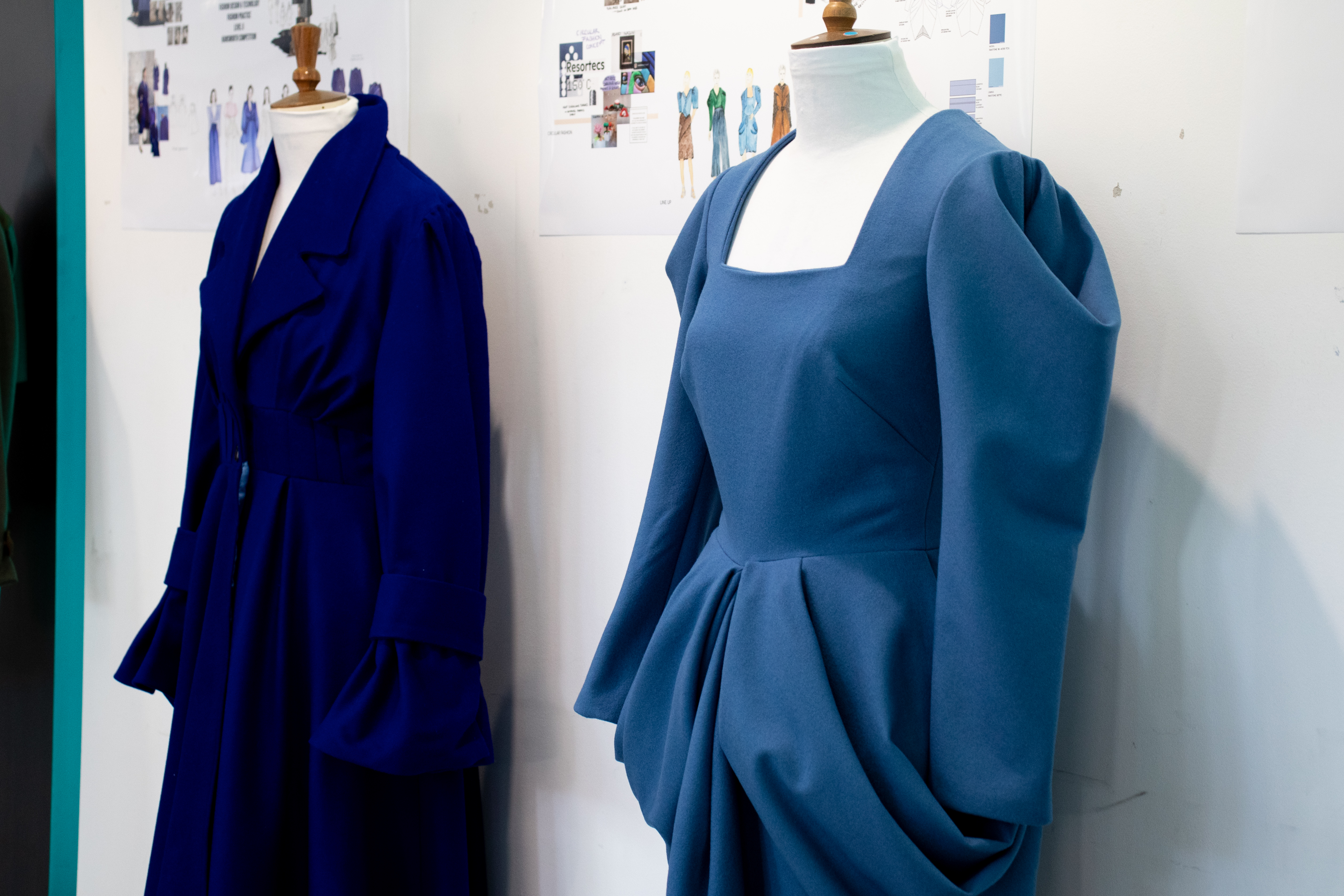 Circular Fashion: What happens next? - A Hainsworth live brief 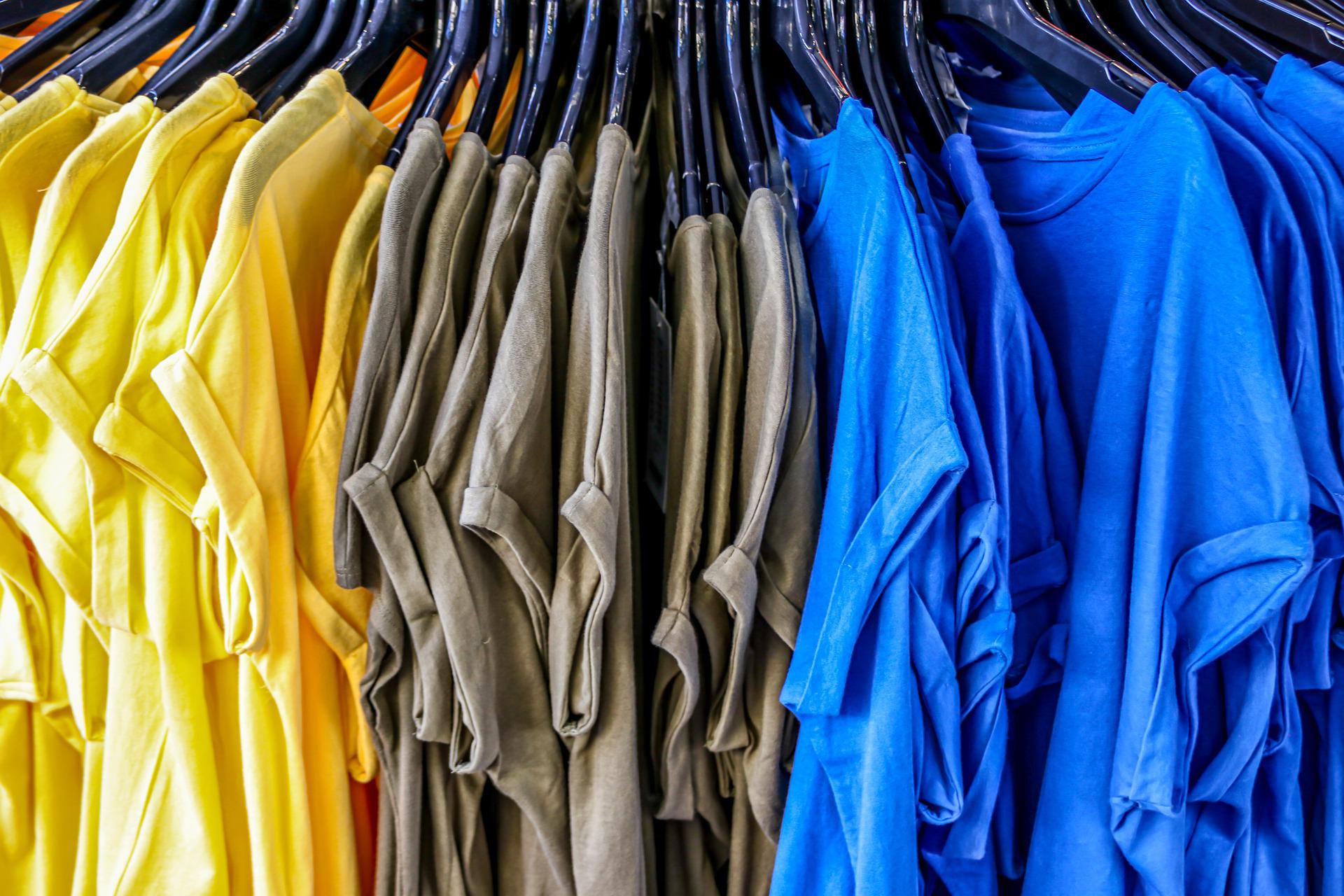 Fast fashion: why your online returns may end up in landfill – and what can be done about it 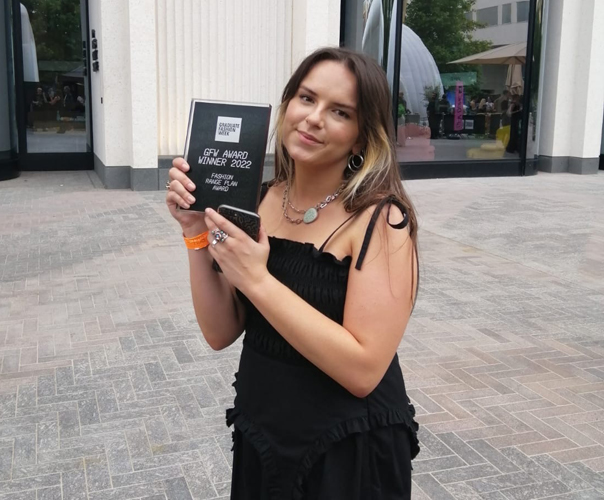 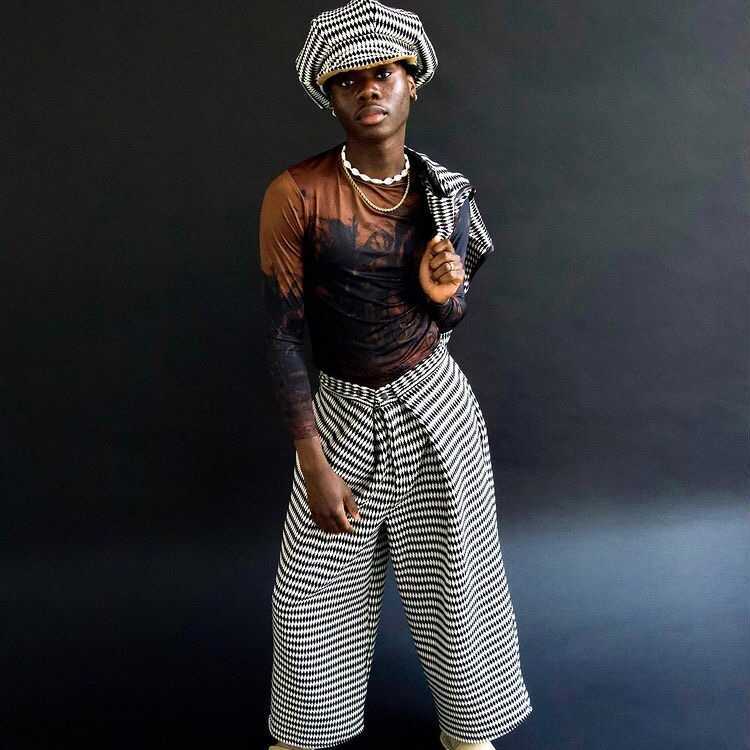